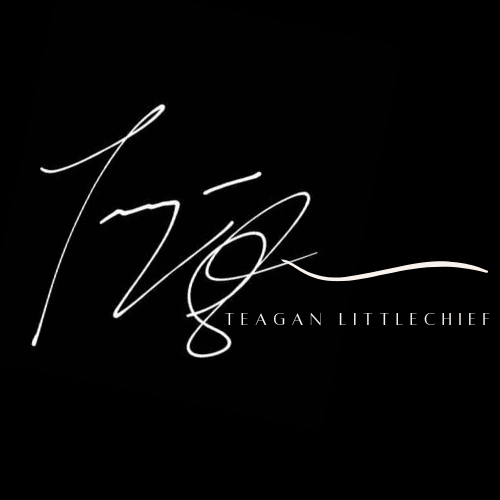 Teagan Littlechief is from the White Bear First Nations north of Carlyle, Saskatchewan. Singing since she age of 4, when at that time her play school teacher overheard her singing “Part of Your World” from Little Mermaid and encouraged her mother Sara to put her in vocal lessons. Those lessons were the beginning of a lifetime filled with the love of music, which her mother Sara has stood behind and rallied every step of the way for this young artist. Radio was first introduced to Teagan Littlechief in 2009 with her album “Rising Above”, which a number of singles were released to radio throughout Canada and overseas

Although Teagan's idol's vary from many different performers and many different genres. The two that stand out the most are Celine Dion & Selena. Both of these ladies inspired Teagan to not be afraid to hit those high notes and dance like no one is watching. Teagan has since used the techniques of her idols and intertwined her own work into her performances.

Since becoming a mother in 2011 to her handsome and talented son Gabriel, she has been learning to balance motherhood, youth support worker & full-time singer/songwriter.

Teagan has recently won and Award for Indigenous Artist of the Year (2022) hosted by Saskatchewan Country Music Association.